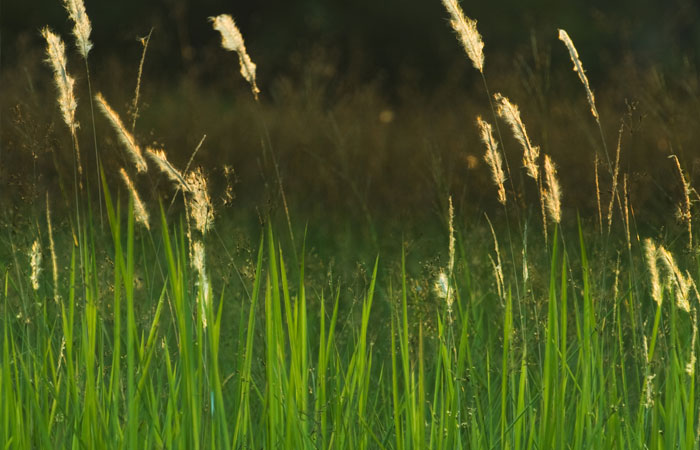 Where Do Chiggers Live?

Chiggers are nearly invisible, but if they bite you, you’ll know it. But where do chiggers live? Pretty much everywhere.

In the United States, you will find chiggers all over the lower Midwest. Missouri, Arkansas, Oklahoma, Nebraska, and Iowa are all primary chigger areas where the tiny bugs are almost impossible to avoid. You will also find that chiggers are prevalent in the Southeast, as well as further north, in the Great Lakes region.

Where do chiggers live? Pretty much everywhere.

Within this part of the country, you are most likely to encounter chiggers in areas dense with overgrown grass or weeds, and low-lying moist areas such as riverbanks or the edges of lakes or ponds. Another common chigger habitat is the scrubby area around the edge of a forest or wooded area, where the lower-lying vegetation makes a great location for them to hang out, waiting for an unsuspecting host to wander by.

Chiggers do not move very fast for very far, so you typically have to go to them. That’s why you will most often encounter chiggers while hiking in the woods, working outdoors, or even playing in the backyard. If you want to avoid chiggers, it is best to avoid hiking on overgrown trails, or spending a lot of time in overgrown grassy areas.

And though it may not seem like it, chiggers really aren’t all that interested in feasting on humans. Instead, they are mostly looking to latch on to reptiles such as snakes, lizards or frogs, or other small animals like birds and mice. But if you’re the only meal ticket in town, they aren’t going to be shy about snacking on you for awhile instead.

If you live in, or are travelling to, a part of the country where chiggers are plentiful, be sure to plan ahead, and take Chiggerex with you.