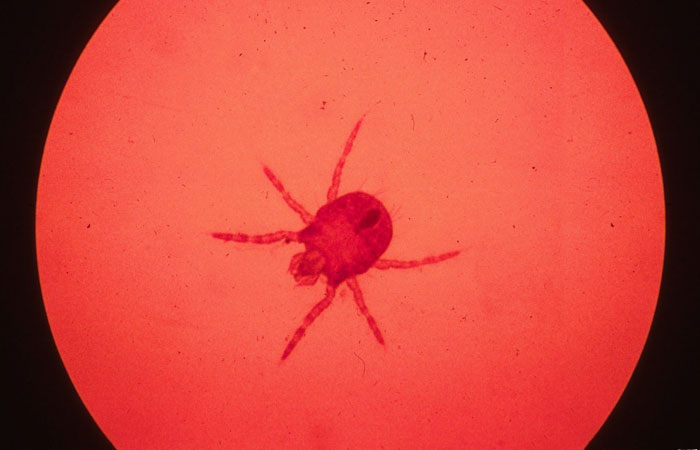 Both bed bugs and chiggers are tiny parasites that can cause red bumps, serious itching, and days of uncomfortable skin irritation. So if you’ve recently developed these sorts of symptoms, you may be wondering which critter took a bite out of you. Here are three easy ways to tell the difference:

1. Where they live: True to their name, bed bugs typically live near sleeping quarters, so if you are having a problem with bed bugs, you will likely notice brown or red spots on your sheets. Chiggers live in a very different environment –– typically outdoors, in areas of dense grass or weeds, or around the edges of wooded areas. If you’ve been to such an area recently, you may have picked up some chiggers there.

2. The location of bites: While the appearance might be similar, bed bugs and chiggers tend to bite in different areas of the body. Bed bug bites typically occur on skin that is exposed during sleep. Meanwhile, chigger bites are most often found in areas of covered skin, particularly where you have tight, elastic clothing such as socks or underwear.

3. The appearance of bites: Bed bug bites may look similar to small mosquito bites, and often appear in a line or a zig-zag shape. Meanwhile, chigger bites appear more like pimples and will form in clusters around areas of tight-fitting clothing, or damp folds of skin, such as armpits or the back of your knees.

If you’re dealing with the itching and redness of either chiggers or bed bugs, a specialized ointment such as Chiggerex can help soothe the symptoms and speed the healing. While it was originally created for chiggers, Chiggerex is an excellent remedy for al types of insect bites.